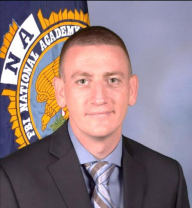 Paul is a sergeant and 19-year veteran of the New York City Police Department. Paul was assigned to Brooklyn’s 72nd Precinct where he served on patrol, with the Street Narcotics Unit, and as a member of the Community Policing Unit. Upon his promotion to sergeant in 2008, he was assigned to Transit District 4 on Manhattan’s east side, where he led a plainclothes team responsible for combating felony crimes and sexually motivated offenses throughout the nation’s busiest metropolitan rail system. In 2014 Paul was selected as team manager for the Police Commissioner’s Reengineering Initiative, defining goals and recommending reforms that would lead to improvements in the agency’s human capital and morale, and in 2018 he became a Policing Fellow with the National Police Foundation.

Specializing in transportation security and external communications, he is principally responsible for strategic communications, policy review, and managing the bureau’s digital media platforms. Paul is one of the NYPD’s Digital Communications Officers and provides training and guidance on communications strategy. Paul holds a Bachelor of Arts in Criminology from John Jay College of Criminal Justice, a Certificate in Criminal Justice Education from the University of Virginia, a Master’s degree in Public Administration from the University of Phoenix, and is a graduate of the F.B.I. National Academy. His insights have appeared in The Harvard Journal, New York Times, Wall Street Journal, Reader’s Digest, Runner’s World, Women’s Health, Law Enforcement Today, GovTech, Wired, Public Security Today, and many other publications. 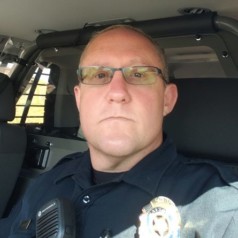 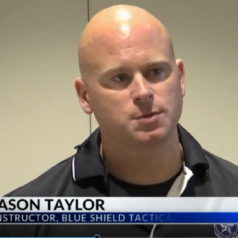 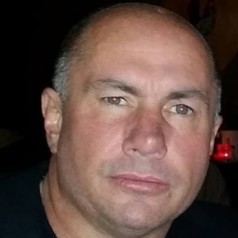 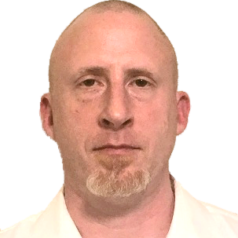 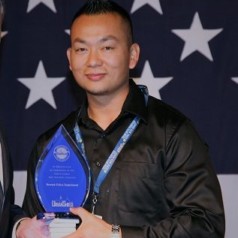 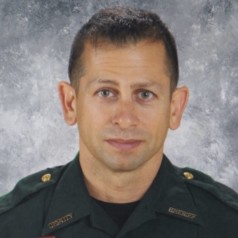 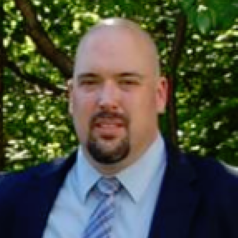